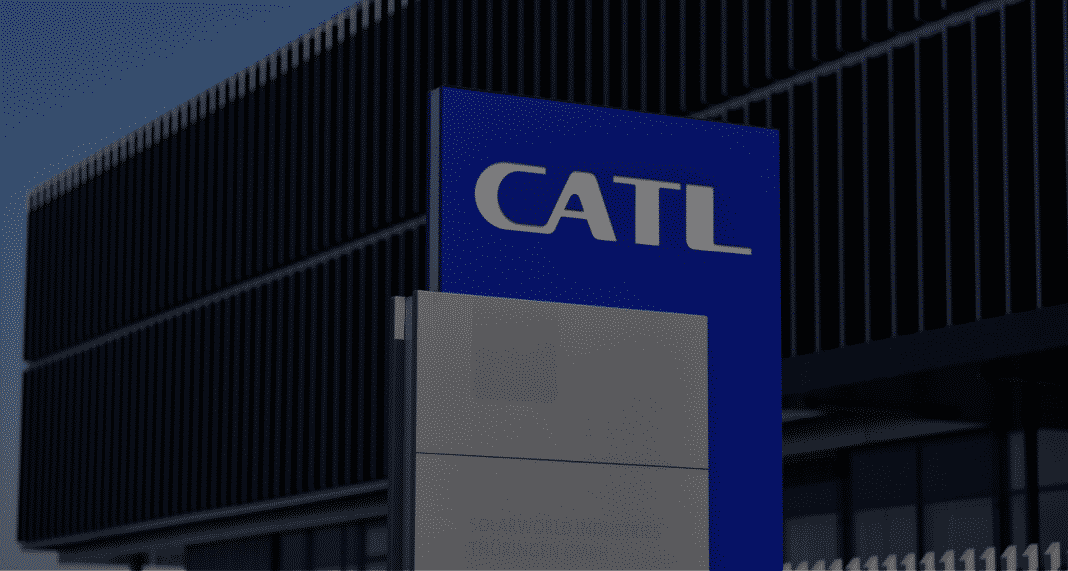 2 months ago, we at ChineseAlpha analysed CATL (SZSE:300750) to determine whether it makes an attractive investment. Back then, we concluded that CATL is a BUY, mainly because:

However, since then, several significant events have taken place – which is why we want to give an update on our opinion on CATL as an investment in November 2021.

1. What happened in the past months?

Ganfeng signed a three-year lithium supply agreement with Tesla that starts in 2022.

Tesla has become increasingly involved in the raw material supply chain for battery cells and has been the main driver of accelerating the transition to electric transportation.

The automaker has been securing the supply of lithium, nickel, cobalt, and other minerals for its battery cell suppliers despite only now starting the production of its own cells.

Tesla started to deal with established mining companies and began to sign contracts for off-take agreements with junior mining companies looking to build new mining projects that would increase the supply of some critical resources for batteries. However, these contracts are more volatile as the projects need to make it to production and they often face challenges (example: a North Carolina lithium project by Piedmont Lithium had a supply agreement with Tesla fell behind schedule due to them not being able to submit its mining permit application on time [2]).

Adding to that, recent deals with other lithium hydroxide suppliers (including Yaan Lithium, a wholly-owned subsidiary of Yahua) indicate Tesla’s “huge demand” for battery-grade lithium hydroxide, “particularly in view of the ramp-up of Model Y production” in Shanghai, according to Daiwa Capital Markets analysts [3].

We do need to note that Ganfeng Lithium is a different beast as it is the world’s largest lithium producer and securing long-term contracts with large producers like Ganfeng is crucial for automakers (including Tesla) looking to produce large volumes of electric vehicles to drive cost down with the economies of scale.

Battery manufacturers and automakers are all trying to secure those contracts as lithium prices are rising.

What does this deal mean to CATL?

CATL has been a long term battery supplier for Tesla’s Shanghai Factory, securing a spot in Tesla’s supply chain by being the first to provide the electric vehicle market leader with LFP (lithium iron phosphate battery) packs.

As nickel prices have rallied over the past year and competition over secure, long-term supply becomes increasingly fierce, the American car manufacturer has been the first to hedge against potential nickel and cobalt shortages proactively and to diversify its electric vehicle offering to include LFP powered vehicles amid increasing yearly demand for electric vehicles.

As one of the suppliers for Tesla’s hybrid model supply chain of multichannel sourcing and in-house battery production, CATL should pay closer attention to this deal. The Ganfeng deal is very likely that Tesla wants to diversify its supply chain risks further and reduce its overreliance on EV battery suppliers. In the meantime, it should be noted that CATL also supplies batteries to other Chinese EV makers, including NIO Inc., XPeng Inc. and Li Auto Inc. as well as traditional brands such as Daimler AG’s Mercedes-Benz. As a result, it already has a global EV battery market share of 30%, and more than half the market in China, according to analysts [4].

Looking at both information, we can conclude that CATL’s stock price will take a slight hit due to sentiment in the short run. On the bright side, the overall fundamentals of CATL are still strong, with a diverse client base and similar deals like the battery supply deal with Tesla to December 2025 in the pipeline [5], CATL is still a BUY for us, as mentioned in our previous CATL analyses;

“CATL has great future potential as worldwide battery demand is increasing at an exponential rate and it is well-positioned within the supply chain network of major global car manufacturers. It is a buy. CATL is bent on European expansion because it expects huge growth in the European electric vehicle market in response to the EU’s tighter CO2 requirements for 2030. Overall, CATL has a very strong story for the next 3 – 5 years and buying a major battery manufacturer is a great play if the electric vehicle market growth continues on the foreseeable trajectory.”

Disclaimer: Our content is intended to be used solely for informational and educational purposes, and not as investment advice. Always do your research and consider your personal circumstances before making investment decisions. ChineseAlpha is not liable for any losses that may arise from relying on information provided.

Meet the ChineseAlpha Community on Telegram

Read & discuss the latest China news, their effects on stock prices, and get in touch with other investors in the ChineseAlpha community by joining our group on Telegram

Can Sustainability be Spearheaded through the Chinese PV Industry? – A Market Level Approach to Understanding the Potential for Sustainable Evolution

Key Points Economies of scale in manufacturing and the rapid development of the domestic market for PV are China’s current most significant contributions to reducing...

Disclaimer: Our content is intended to be used solely for informational and educational purposes, and not as investment advice. Always do your research and...

AdaLand – Next Gen Metaverse on Cardano

In the past years the concept of the metaverse has become increasingly prevalent. While it might seem that we are not confronted with the metaverse...

The Chinese Metaverse is Coming (and Creating...

Key Points China will commit $440 billion to nuclear energyThe country will build 150 nuclear plants in the next 15 years, and aims to be...

Experienced Analysts
The team has high-level experience working for blue-chip institutions like J.P. Morgan and Citibank and has industry knowledge from consulting firms like Accenture, Deloitte, or Roland Berger.

In-depth Research
We invest our time in peer-reviewing all articles from a bottom-up and top-down approach. We leverage our expertise and partnerships to provide in-depth and insightful reports.

Education Oriented
Our Chinese stock analyses are tailored to educate our readers on business fundamentals, industry, financials, and macroeconomics, broken down into easy-to-understand and straightforward concepts.

Trusted Sources
We disclose our all sources as we are committed to full transparency. Our data is gathered from Capital IQ, DataYes, and trusted news sources. In total, we have over 20 sources to cross-verify.